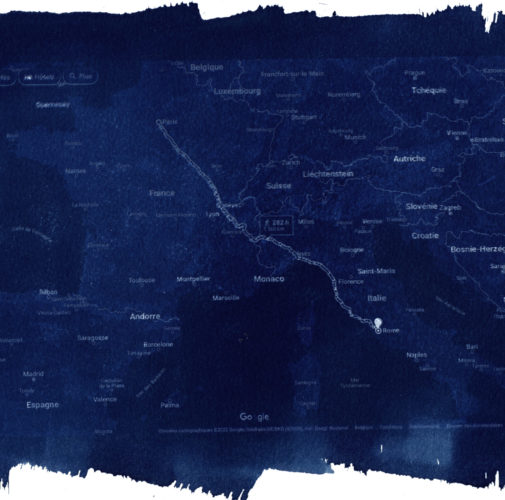 As a genre the cantata is a beguiling medium of formal concision that combines the dramaturgy of an opera with the intimate and at the same time avant-garde aesthetic of chamber music. Its golden age was the first half of the eighteenth century. Designed to act as a mirror, the present programme sets out to compare and contrast the cantata’s stylistic evolution in France and Italy, two countries in which the great exponents of the genre strove to express love’s universal joys and sufferings in their music.

On the one hand we have the Parisian salons represented by two cantatas for soprano, one or two treble instruments and continuo: Le Dépit généreux by Michel Pignolet de Montéclair (1667–1737) depicts the sadness of a woman who has been abandoned by her unfaithful lover, while Léandre et Héro by Louis-Nicolas Clérambault (1676–1749) is a veritable tragédie lyrique in concentrated form with its tempête, its interventions by the gods and, finally, the happy reunion of its two main characters.

And on the other hand there is the world of the Accademia dell’Arcadia with its aesthetic ideal of simplicity and of a naturalness stripped of all bombast. One of the its most talented representatives was Alessandro Scarlatti (1660–1725). Among the hundreds of cantatas that he wrote are Appena chiudo gl’occhi and Quella pace gradita, both of which address the subject of the pain caused by absence and do so, moreover, with a rare expressive intensity.

These vocal works are interspersed with trio sonatas by Couperin and Handel, the second of whom rubbed shoulders with Scarlatti and other members of the Accademia dell’Arcadia during his stay in Rome in the early years of the eighteenth century. In this way these trio sonatas felicitously complement our two-part journey from Paris to Rome.

“An enchanting genre, combining in a concise form the theatricality of opera with the intimacy and avant-garde aesthetics of chamber music, the cantata experienced its golden age during the first half of the eighteenth century. In this programme we compare the stylistic developments of the cantata in France and in Italy, where the greatest masters of the genre set texts expressing the universal joys and sorrows of love.”