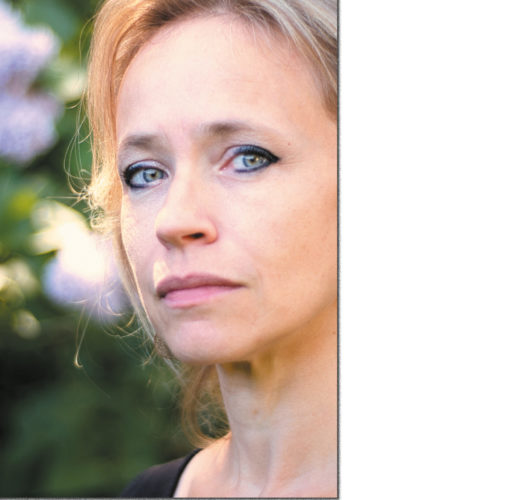 Les Talens Lyriques present here a bright, festive programme of concertos, comprising Antonio Vivaldi’s most famous work, The Four Seasons, and a harpsichord concerto by J.S. Bach. We hear Gilone Gaubert, violin, and Christophe Rousset, harpsichord, in some of the most virtuosic works from their respective repertoires.

The Four Seasons appear at the beginning of Vivaldi’s set of violin concertos, Il cimento dell’armonia e dell’invenzione, op. 8, published in two books in Amsterdam (then a major centre for music publishing) in 1725.

Each of the four violin concertos representing the seasons is accompanied by a sonnet, written by the composer himself, giving a verbal description of the narrative element of the music. But explanations are hardly necessary for music that is so evocative and so limpid. Country scenes and agrarian activities, flowing streams, buzzing flies, a barking dog, heat and cold, wind and weather, a storm… all these and more are depicted here in one of the earliest and most detailed examples of what came to be known as “programme music”. Vivaldi composed around five hundred concertos in his lifetime; he was a master of the genre, and those of The Four Seasons are outstanding examples.

Of the keyboard concertos that Bach composed from the 1730s onwards, Christophe Rousset has chosen for this programme the no. 4 in A major BWV 1055, which is a transcription of an earlier work and follows a three-movement structure: fast-slow-fast. Bach, who wrote his concertos to meet the needs of the Leipzig Collegium Musicum, of which he had become the director in 1729, took up the innovations of the Italian concerto developed by Vivaldi and adapted them for the keyboard. Although they are few in number, Bach’s harpsichord concertos are among the finest examples of the genre.