Idomeneo, Rè di Creta K. 366 (1781)
Wolfgang Amadeus Mozart (1756-1791)
Opera seria in 3 acts,
on a libretto by Giambattista Varesco
commissioned by the Elector Palatine and of Bavaria Carl Theodor
first performed at the Residenztheater in Munich on 29 January 1781 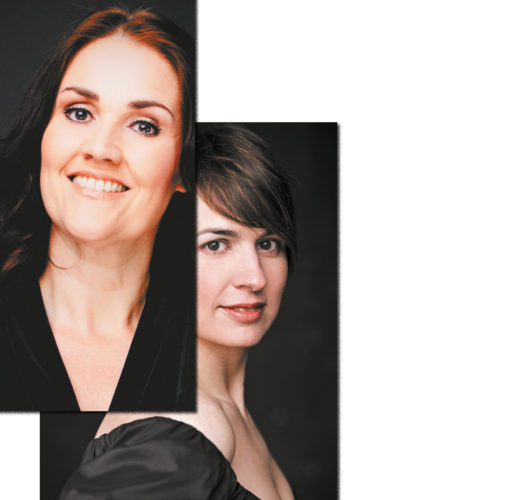 An undisputed masterpiece by Mozart in the field of opera seria, Idomeneo was commissioned as a carnival opera by Carl Theodor, Elector Palatine and Elector of Bavaria, and premièred at the Munich Residenztheater on 29 January 1781.

In three acts, Idomeneo was composed by Mozart in 1780 to a libretto by Giambattista Varesco that was inspired by the 1712 text Idoménée, a tragédie lyrique written by Antoine Danchet for André Campra, but with the lieto fine (happy ending) that was by then expected of an opera seria.

The story is taken from Greek mythology. During a terrible storm off the coast of Crete, King Idomeneo (Idomeneus) vows to Neptune that if he is allowed to reach land safely he will sacrifice the first living thing he encounters on shore. On his arrival, he meets his son Idamante (Idamantes)… In the end he obtains the god’s clemency and abdicates in favour of Idamante, with the Trojan princess, Ilia, as his queen  – to the dismay and fury of her rival, Elettra (Electra).

Although the libretto has its weaknesses, Mozart, at the age of twenty-five, shows extraordinary creativity in his music, pushing back the limits of a genre regarded as conventional or artificial. Drawing inspiration mainly from French music, that of Gluck in particular, Mozart composed “the most symphonic of all his operas and the one in which the choruses have the most important role” (Harry Halbreich).

Writing for the famous Mannheim court orchestra, which had moved to Munich with Carl Theodor in 1778, Mozart developed a rich orchestration, with long instrumental solos, exceptionally innovative vocal ensembles (the summit being the Act III vocal quartet “Andrò ramingo e solo”) and a complex musical language strikingly supporting the dramaturgy and making Idomeneo into a true psychological opera, already foreshadowing Die Zauberflöte, with Ilia and Elettra prefiguring Pamina and the Queen of the Night.