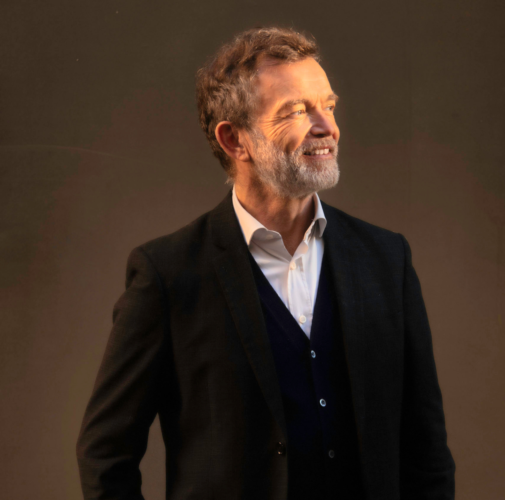 Brought to prominence by Corelli, the trio sonata – music of great refinement and intimacy for two solo instruments and continuo – inspired the greatest figures of the eighteenth-century music world. This programme of conversations in galantstyle, between France and Germany, brings together works by four of them: François Couperin (1668-1733), Jean-Marie Leclair (1697-1764), Johann Sebastian Bach (1685-1750) and Georg Philipp Telemann (1681-1767).

Couperin’s “La Françoise” (from Les Nations), published in 1726, is the earliest of the four pieces presented here. In his prefacethe composer states that this first “sonade” in the collection was also the first one he composed, and indeed the first one to be composed in France.

The dancer and virtuoso violinist Jean-Marie Leclair, famous for his concertos and sonatas for solo violin, also published several collections of trio sonatas, including his Première récréation de musique(op. 6), in 1736. Announced as being “d’une exécution facile”, i.e. easy to perform, intended for amateur musicians, this graceful composition pays tribute to the French musical tradition of the dance suite.

Johann Sebastian Bach left few trio sonatas, but those he did write are far from insignificant. The Sonata sopr’il soggetto reale a traversa, violino e continuo(from his Musikalisches Opferor Musical Offering, BWV 1079) is dedicated to the Prussian king Frederick II (himself a flautist), who suggested the subject to him. Dating from 1747, it is one of the last works the cantor composed, in the modern “galanter Stil” of Potsdam.

But the evolution of the genre was already under way and with the Nouveaux Quatuors, composed by Telemann in Paris in 1738, the viol broke away from the continuo. These lively, colourful and inventive pieces paved the way for the classical quartet.