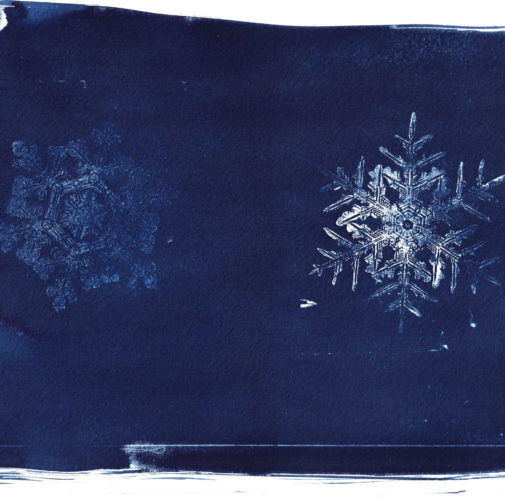 Johann Sebastian Bach was at the height of his creative powers, having composed virtually all of his cantatas, when he turned to a new genre: oratorio. We cannot help detecting in his Christmas Oratorio (Weihnachtsoratorium) the influence of the Abendmusiken (evening concerts taking place on five Sundays in the year) organised by Buxtehude in Lübeck, which had so impressed the young Bach some thirty years previously. If the work is very frequently executed in a shortened version, Christophe Rousset presents it with talent in its entirety.

The oratorio relates the biblical story of the Nativity. It takes the form of a cycle of six cantatas (BWV 248 1-6) written for the 1734-35 Christmas season in Leipzig, to be performed in the churches of St Thomas and St Nicholas, where Bach held the position of musical director. The cantatas were intended to be presented one on each of the six major feast days of that period : Christmas Day, 26 December, 27 December, New Year’s Day, the first Sunday after New Year’s Day, and finally, Epiphany.

For many of the movements, Bach paraphrased two earlier secular cantatas written the previous year: Lasst uns sorgen, lasst uns wachen (BWV 213) and Tönet, ihr Pauken! Erschallet, Trompeten (BWV 214). Like the St Matthew and St John Passions, the Christmas Oratorio includes a tenor Evangelist, who narrates the story of the birth of Jesus as it appears in Matthew and Luke. The Evangelist’s recitatives are in recitativo secco (accompanied by simple chords), whereas the other recitatives have obbligato instruments or string accompaniment. Unity is provided by lyrical meditations or arias. It is now generally agreed that the German poet Picander compiled the libretto.

“The Christmas Oratorio is a gentle, virtuosic, colourful work, and for the harpsichordist that I am it is a joy to be back once again with J.S. Bach. Unlike the Saint Matthew Passion, which is essentially about death and sacrifice, this work is an expression of light, of joy at the salvation of the human soul.
We look forward with great pleasure to this first collaboration with the Nederlands Kamerkoor.”