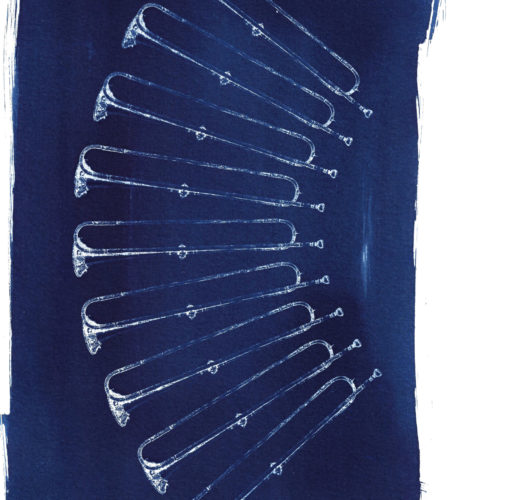 The famous cantor, harpsichordist, organist and virtuoso violinist Johann Sebastian Bach (1685-1750) was also a marvellous orchestrator, as is illustrated by this programme, which brings together some of the most dazzling orchestral works of this universal musician.

Bach was Kapellmeister at the court of Prince Leopold of Anhalt-Köthen when, in 1721, he dedicated his “Six Concerts avec plusieurs instruments” (Concertos for several instruments) to Prince Christian Ludwig of Brandenburg. Not until the nineteenth century did they become known as the “Brandenburg Concertos”, a name coined by the biographer Philippe Spitta. That sober title conceals a set of masterpieces full of inventiveness and originality, in which Bach took up the tradition of the concerto, grosso and for soloist, to explore unprecedented combinations of timbres, paying tribute to Vivaldi’s most innovative compositions. Concerto no. 1, BWV 1046, evoking the hunt, features against the ripieno (accompanying instrumental ensemble) a concertino (group of soloists) of two corni di caccia (natural horns), three oboes, bassoon and a violino piccolo (a small, higher pitched, brighter sounding instrument than the usual violin). The second one, BWV 1047, displays wonderful collective virtuosity and rich contrapuntal writing, with a concertino consisting of a natural trumpet, a recorder, an oboe and a violin.

In 1723 Bach left Köthen for Leipzig, where, in addition to his other duties as cantor and director musices, he took over the directorship of the city’s Collegium musicum in 1729. It was for this ensemble that he composed the final versions of his Orchestral Suites nos. 3 and 4, BWV 1068 and 1069, in which strings, oboe, trumpets and timpani – in a suite of dance pieces (gavottes, bourrées, a very well-known air, minuets, a “réjouissance”) preceded by an opening movement in the style of the French overture – celebrate the pomp and grandeur of a concert “à la mode de Versailles”.

“Although I have focused in my career on the revival of little-known works, I am also keenly determined to perform the established masterpieces as well.
For this programme devoted to Bach’s Orchestral Suites and Brandenburg Concertos, I have chosen the most striking pieces, ambitious works which I aim to perform with the greatest simplicity. Originality is not my objective, but rather to perform them with care and respect.
The musicians of Les Talens Lyriques are delighted to be playing this repertoire, which gives them a chance not only to bring out all the colours of this music, but also to share their enthusiasm with audiences who know these works well.”