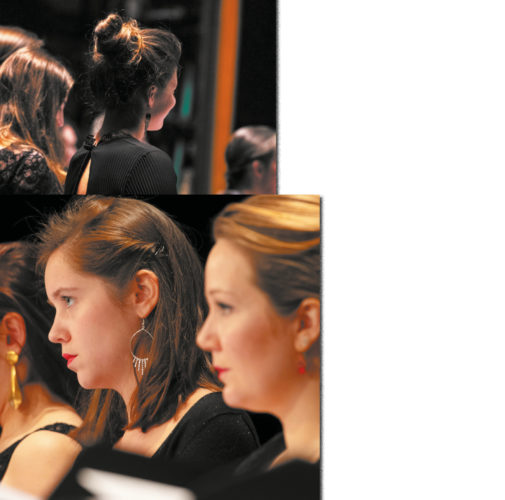 Jennens had already prepared or contributed to librettos for several of Handel’s oratorios, including Saul (1739), L’Allegro, il Penseroso ed il Moderato, (1740), and probably also Israel in Egypt (1739) – thus proving a valuable collaborator in the composer’s transition from opera to oratorio, when the popularity in Britain of Italian opera, of which he had been one of the leading exponents in London until the late 1730s, went into decline. At that point in his career Handel, downcast by the apathetic reception his works had received during the previous season, was considering a return to Germany. It was just then that Charles Jennens presented him with a new libretto, a complex and innovative work, and Handel threw himself wholeheartedly into the composition of Messiah, which, as we know from correspondence and numerous accounts, he commenced on 22 August 1741 and completed on 14 September. He wrote the whole oratorio in just over three weeks!

Without Charles Jennens, there would have been no Messiah. The idea for it was his, and he put together the libretto, carefully selecting Old and New Testament scriptures documenting prophecies about the Messiah, Christ’s birth, death on the cross and resurrection, before offering it to the composer. The topics of the three parts of the work were as follows: Part I, “The prophecy and realisation of God’s plan to redeem mankind by the coming of the Messiah”; Part II, “The accomplishment of redemption by the sacrifice of Christ, mankind’s rejection of God’s offer, and mankind’s utter defeat when trying to oppose the power of the Almighty”; Part III, “A Hymn of Thanksgiving for the final overthrow of Death”.  The soloists predominate in most of Handel’s oratorios, which afford only brief choruses for the choir. In Messiah, however, the choruses perform twenty of the fifty-two numbers. Messiah is not strictly speaking a narrative work; this by no means detracts from its general conception, which remains very theatrical, although none of the four soloists nor the mixed choir takes on a specific role (there are no named characters and there is no dialogue), and no staging or machinery is used to illustrate the subject matter. Messiah is in fact a meditation: intimate, mystical and extremely moving.