Dramma per musica in 1 prologue and 3 acts on a libretto by Francesco Maria Piccioli.
Premiered on 11 November 1679 in Marco Contarini’s private theater, in Piazzola sul Brenta.

This production of the Amazons in the Fortunate Isles is produced under license from Ars Minerva Inc. and Ars Minerva Inc Reserves all rights in such.

Le Amazzoni nell’isole fortunate is a dramma per musica in a prologue and three acts that was composed in 1679 by Carlo Pallavicino (c1630–88) for the official opening of the private theatre run by a Venetian procurator, Marco Contarini, in Piazzola sul Brenta near Padua. It received its first performance on 11 November 1679 in the presence of a hand-picked audience made up of members of the Venetian nobility and numerous foreign ambassadors. So successful did it prove that reports soon spread to the rest of Europe.

The libretto by Francesco Maria Piccioli tells of the amorous intrigues set in motion by the arrival of a shipwrecked sailor on the island that is home to the Amazons. The sailor is none other than Anapiet, a spy on the payroll of the king of the Egyptians, Sultan, who plans to lay siege to these female warriors and ultimately marry their queen, Pulcheria.

The work is not based on any particular myth or legend, still less on any historical facts but derives its inspiration from the world of the Amazon warriors that is found in various works ranging from the writings of Diodorus Siculus and Federico Della Valle to Vivaldi’s opera Ercole su’l Termodonte, which had reached Venice a year earlier. As such, the work was far in advance of its times, foregrounding female characters and even taking seriously a same-sex relationship between two Amazon women, which it treats without irony or misrepresentation. Its libretto provides for an opulent and, indeed, exceptional staging that calls for elaborate sets, several hundred performers and some fifty horses and their female riders. Carlo Pallavicini’s music is in perfect alignment with the text, underscoring not only the confusion felt by the Amazons when confronted by their emotions, the complexity of which is reflected in the rich expressive palette of the score’s recitatives and arias, but also the splendour of their military power, which is summed up in the sound of trumpets and timpani. Both the music and the staging cast a spell over Jacques Chassebras, Seigneur de Cramailles, who wrote in the Mercure galant in December 1679: “This is the most astonishing and most magnificent spectacle ever to have been spoken of […] a marvellous spectacle that seems to be less of an opera than a form of sheer enchantment.” 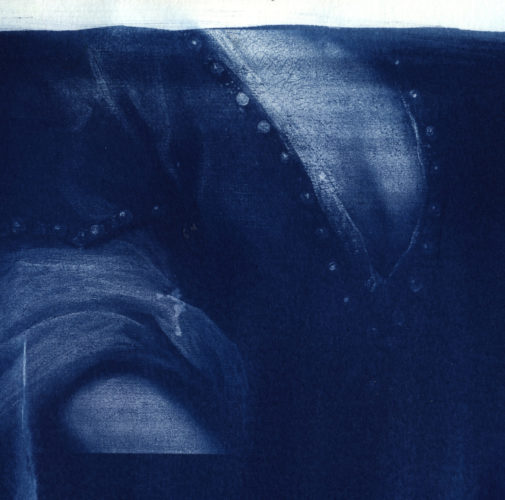 “In this opera, women are in charge, and female characters have the principal roles, notably that of Pulcheria, portrayed by the magnificent Axelle Fanyo.
Feminism is curiously omnipresent, the dramatic situations are amazingly avant-garde, and the work is typically Venetian in its freedom and forthrightness. There is no hesitation in showing Sapphic love on stage, or in speaking about sensuality and even sexuality. The dramatic devices are most diverting, and although the denouement of the work – the Sultan’s victory over the Amazons – might lead one to imagine the contrary, men don’t really gain the upper hand in the end.
This is an incredibly modern opera, which I think it will come as a surprise to audiences.”