“Scipione came immediately after what has since been recognized as the trilogy of masterpieces written for the Royal Academy : Giulio Cesare, Tamerlano, and Rodelinda. It was originally intended as a “filler” to keep the public happy while they were waiting for the new and extraordinary things they had been promised.” 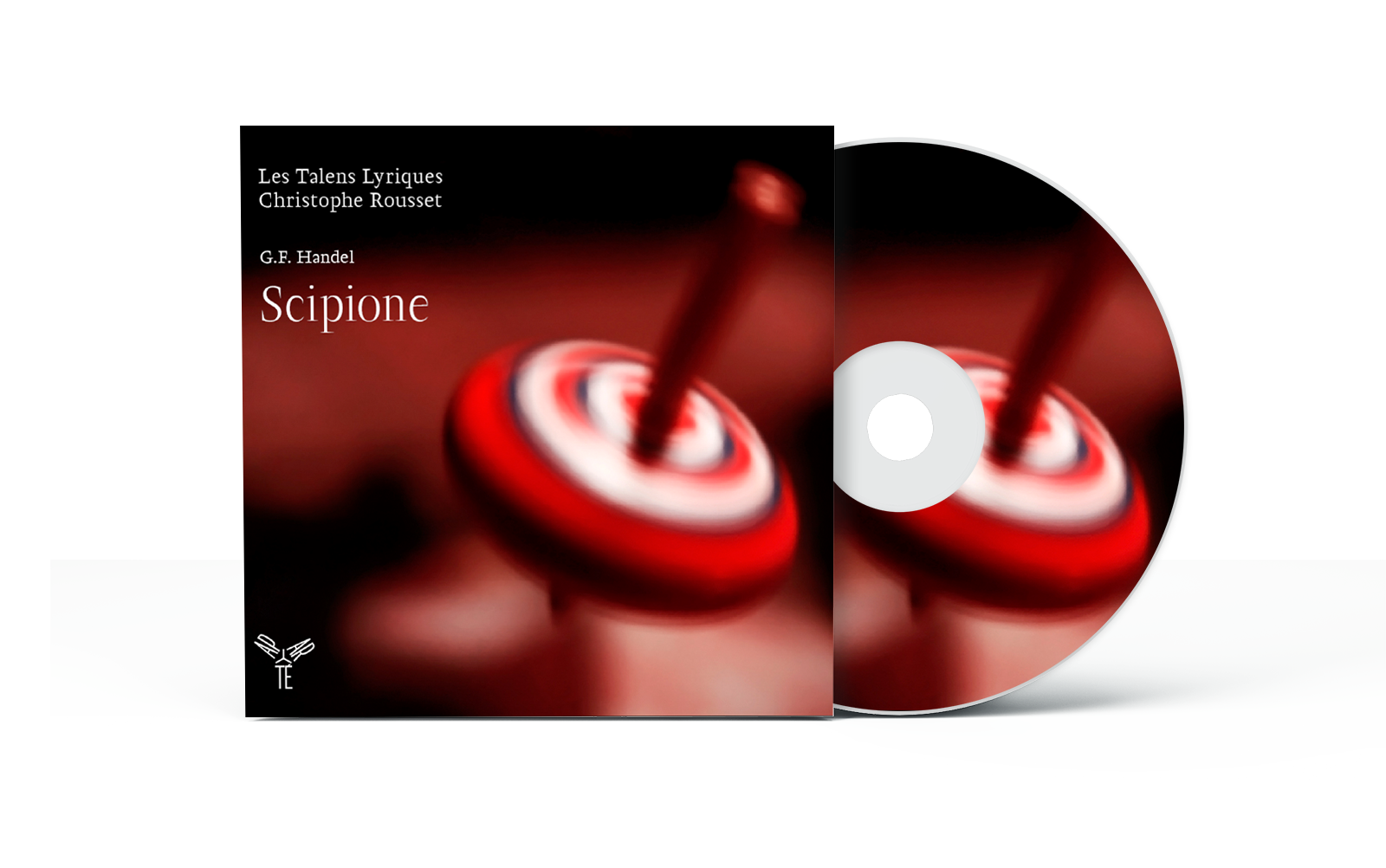 In collaboration with the Festival de Beaune, Radio France and Orange.