“Antoine Forqueray bequeathed us only one set of pieces, presented by his son Jean-Baptiste (-Antoine) (1699-1782) in two forms: the first for solo viol da gamba with a second viol for continuo; the second transcript for harpsichord alone – “mises en Pièces de Clavecin” – as he put it. Both are masterpieces in their respective genres an both are heavily edited versions at the very least, of his father’s music. (…)” 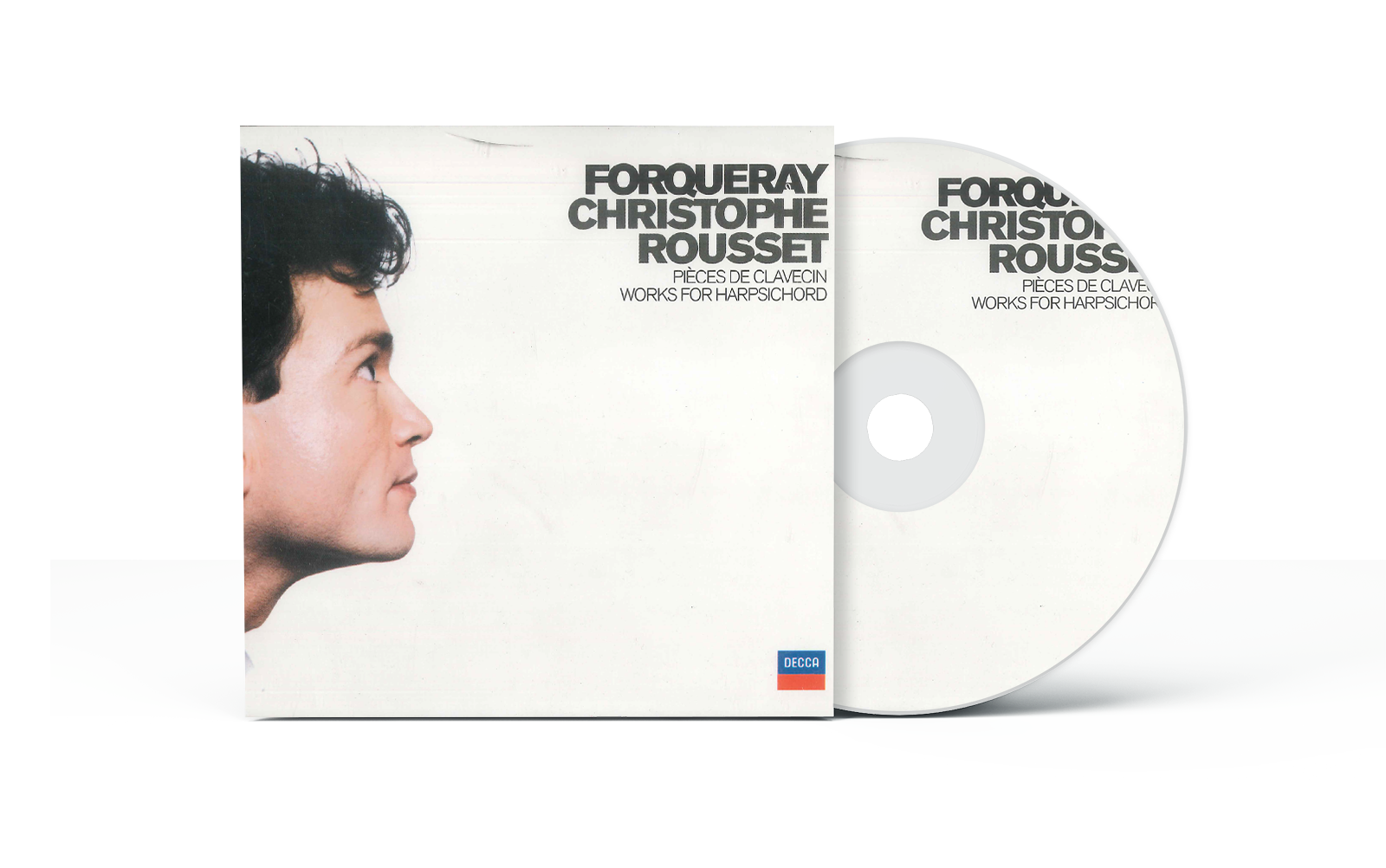