“Working on the music of Martín y Soler’s opera La capricciosa corretta has been a journey from cautious respect to wholehearted admiration. At first glance the music seems simple to the point of banality: mainly tonic and dominant chords, few extravagant modulations. Martín was not a great innovator in tins area, relying as he does on the standard harmonic formulae of his day. But it soon becomes apparent that he had an almost childlike delight in simple progressions, which makes the occasional foray into more unusual harmonic territory all the more exciting. In this respect he is a forerunner of Rossini, and like Rossini, he revels in rhythmic vitality and created a wealth of subtly different metrical figures to enrich his harmonies. Dance rhythms characterize the score, and it is not surprising that it was a sung polonaise (with obligato cello) that became a real hit with contemporary audiences: Ciprigna’s Act II aria “La donna ha bello il core“. 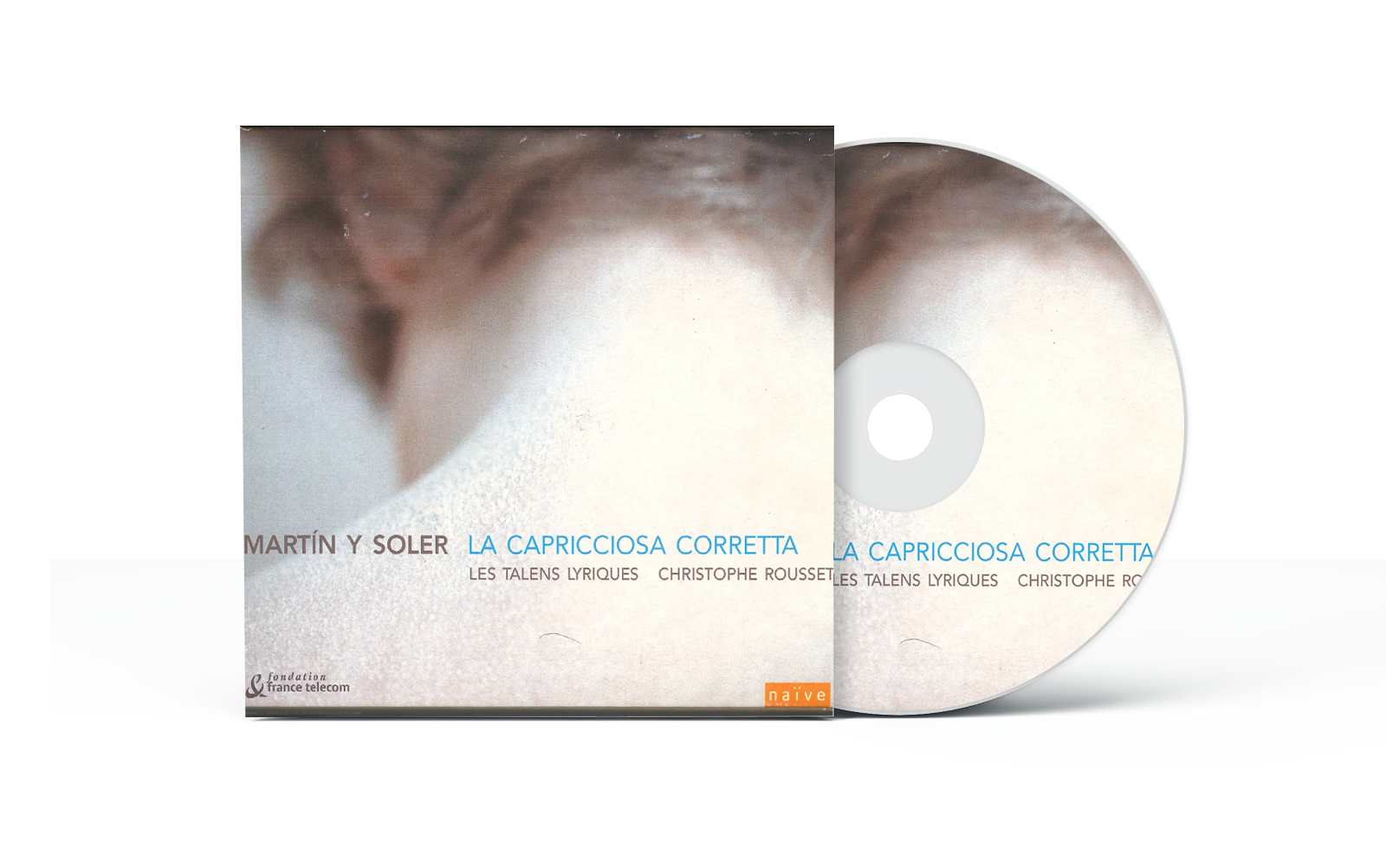 This recording received the generous support of the Fondation d’entreprise France Telecom.