“Appearing at a time when opera seria was being subjected to a series of theoretical and creative reforms which struck at the roots of a genre which had by the lost much of its original validity, Tommaso Traetta’s Antigona emerges as an outstanding example of a “reformed” tragedia per musica.
First performed at the Imperial Theatre in St Petersburg in 1772, Traetta’s opera was composed to a libretto by Marco Coltellini based on Sophocles’ great tragedy. It occupies a position half-way between the long-established theatrical taste which saw its own ideals reflected in the spirit of Greek tragedy, and the desire for an innovative language free at last from tedious long-windedness, dull moralism and mechanical convention” 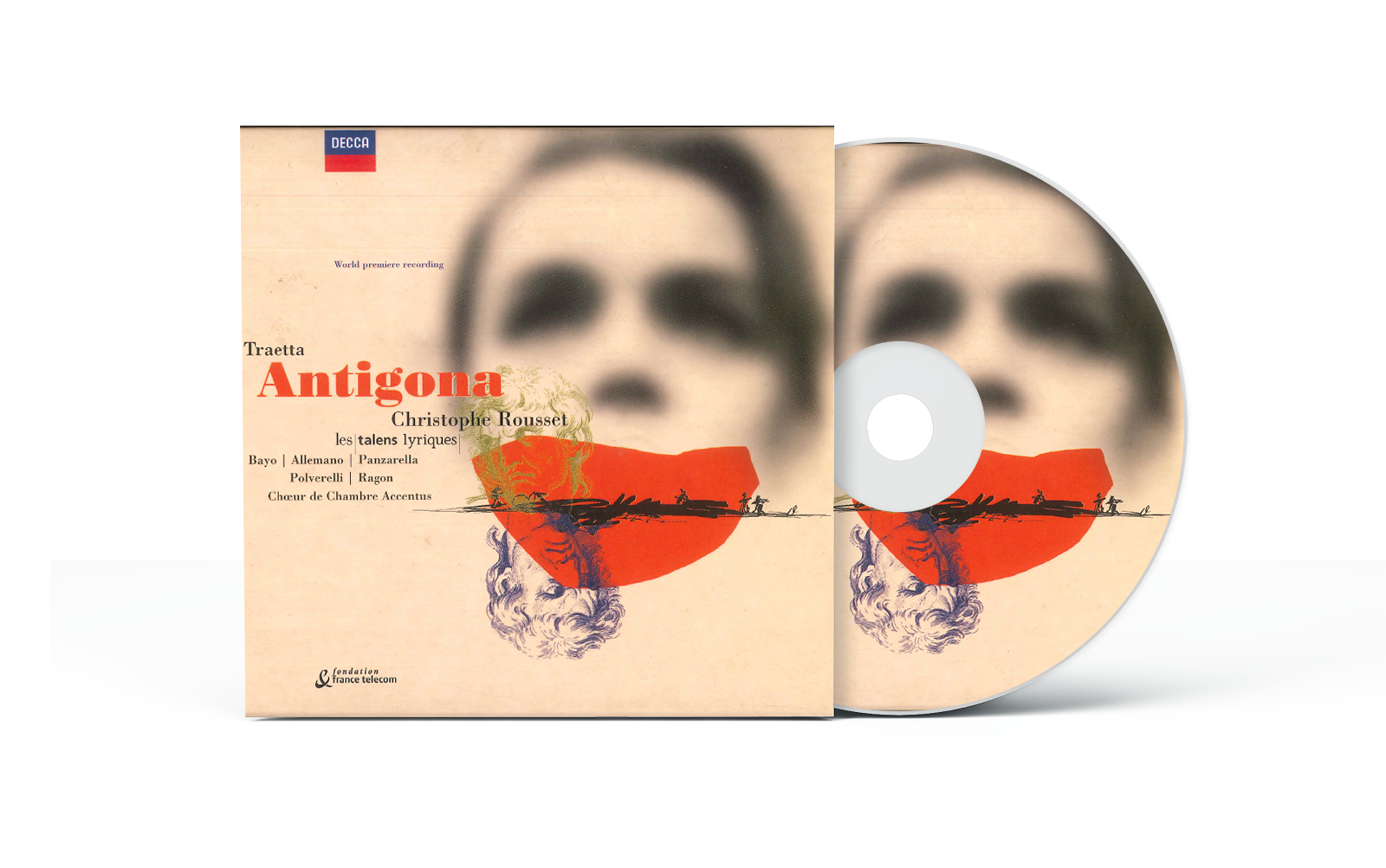