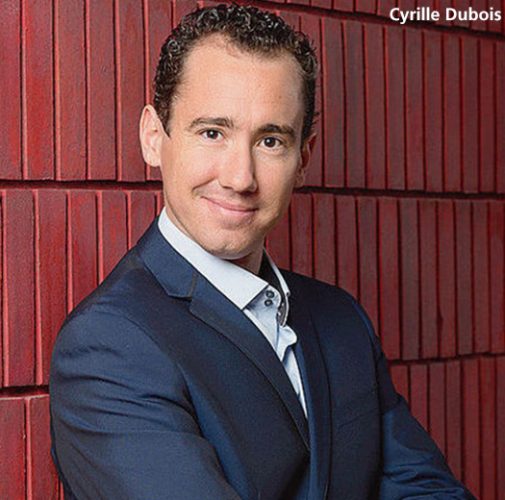 After having revived with great success Les Danaïdes (1784) and then Les Horaces (1786), Christophe Rousset and his Talens Lyriques conclude the cycle of operas written in French by Antonio Salieri for the Parisian public with Tarare (1787).  The libretto is from the pen of Beaumarchais himself, who Salieri met in Paris in 1784 when the two artists were enjoying a triumph, one with Le Nozze di Figaro, the other with Les Danaïdes. Beaumarchais saw in Salieri, Gluck’s successor, and entrusted him with his libretto adapted from a Persian tale, the story of Sadak and Kalasrade, in a barbaric Asia subject to the whims of a corrupt and perverted Sultan, and of a manipulating pontiff. Alone against everyone, Tarare, man-at-arms, is the hero of the moralistic fable. He has the support of the army, and his courage and tenacity end up establishing him. To soften up this virile aspect, Salieri added a female role, Astasie, whose dramatic authority, in particular in the dungeon scene has more than a faint resemblance to the role of Constance in Die Entführung aus dem Serail by Mozart, which precedes by four years Salieri’s opera.

The work combines all the genres: the great political love intrigue is regularly interrupted by taunts and by scenes of great spectacle. However, apart from the oriental vein, it is really the spirit of the Enlightenment which fuels the action, a philosopher imbued with the values of l’Encyclopédie, constructs scene after scene, a satire on despotism.

This production receives the generous support of Aline Foriel-Destezet.