Armand-Louis Couperin – François Couperin (“le Grand”) was his father’s cousin – was regarded as one of the finest musicians of his time and his compositions, though little known today, provide us with precious evidence of the brilliance of the French harpsichord school and the skills of one of its most virtuosic representatives. Sensuous and very original, his Pièces de clavecin are played here on a period instrument by Goujon, now in the Musée de la musique in Paris. 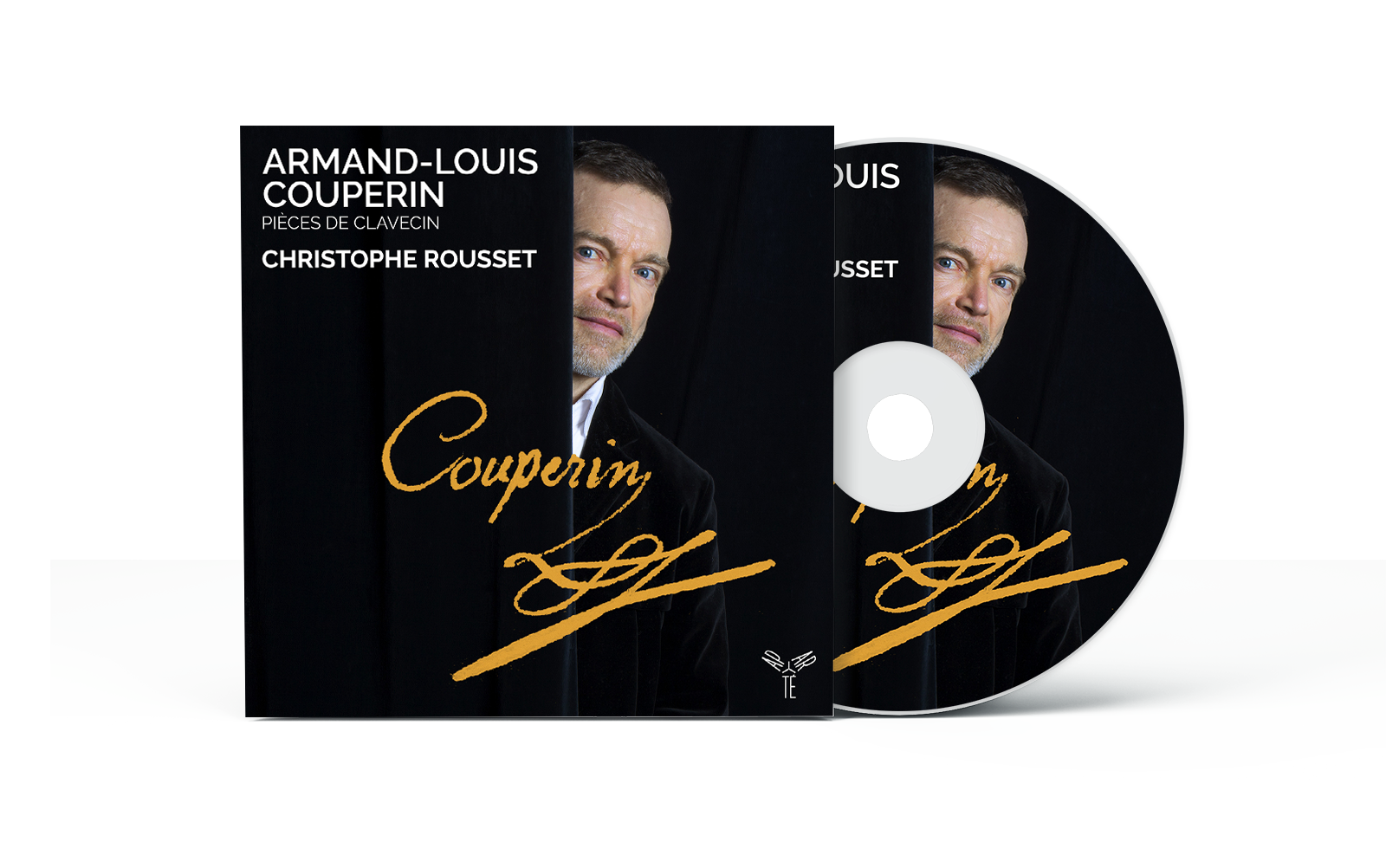